Taking place on 8 March every year, International Women’s Day first began over a century ago. It celebrates the social, economic, cultural, and political achievements of women, whilst working to accelerate gender equality. 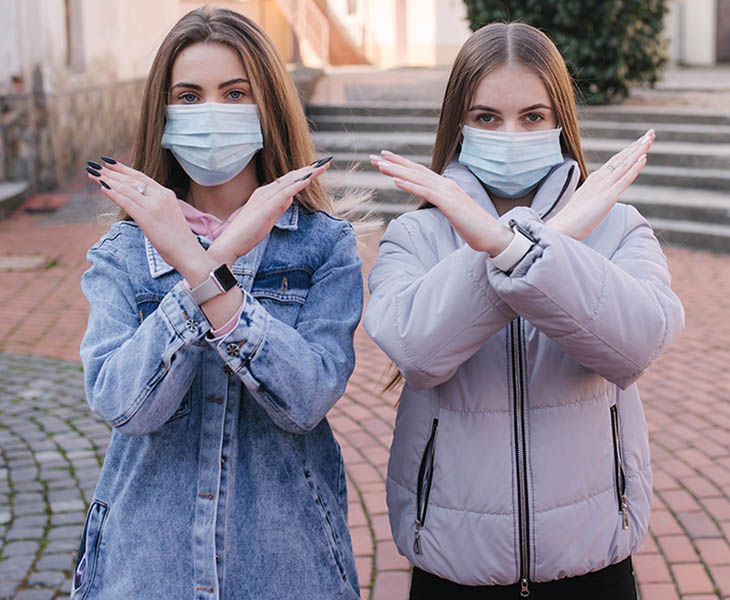 What is International Women’s Day?

IWD is a UN-recognised annual event.

The first intimations of what eventually became the IWD were found in New York, where in 1908 15,000 women marched through New York City demanding shorter working hours, better pay and the right to vote, with the first National Woman’s Day being founded a year later.

Further to that, “the idea to make the day international came from a woman called Clara Zetkin. She suggested the idea in 1910 at an International Conference of Working Women in Copenhagen. There were 100 women there, from 17 countries, and they agreed on her suggestion unanimously”.

It was further reinforced as a truly international day of change in 1917, when women in Russia went on strike demanding “bread and peace”. From the embers of the Russian empire came the recognition of IWD, and in 1975 the UN made the day an official day of celebration.

What are the primary missions of IWD2022?

Thankfully gains are being made, but there is still a great deal to achieve on many fronts. The primary missions of IWD this year are:

#Break the Bias is the theme underpinning IWD in 2022, urging all to challenge and remove bias wherever they see it as  below:

Some of the world’s biggest companies have partnered with IWD this year, including LinkedIn, John Deere and HCL Technologies. Other supporters amongst many others include Diageo, QBE, Capgemini, AECOM, Indeed and Salesforce.

Why do we celebrate IWD?

There is still considerable under representation of women and as a result of this unequal influence in society, politics and economics.  Women represent half of the population and should therefore have half of the decision making power. They have a different contribution and approach to the conversation and this needs to be reflected in balanced decisions and policies that we all end up living by.

To put this into context:

As the UN has stated, working to alleviate the issues of patriarchal legacy behaviours and open up opportunities for women across the world will have an outsize effect on our long-term endeavours to increase sustainability and reduce the burden on the global poor, too.

There are myriad voices that show us how much more the international community can do to elevate women’s place and help reach equality and equity of opportunity, rights, and welfare in 2022 and beyond. We are proud at Renaix to be one part of that with a majority-women workforce and a 20-year record of placing women in the best senior management roles within leading multinationals.

If you’re looking for your next international job role, then Send Us Your CV, or Search Jobs to find out about the roles we currently have available.

Mind the Gender Pay Gap – The Important Role of Recruitment Firms, How to Break the Glass Ceiling in 4 Easy Steps, Renaix Guide to Gender Inclusion and Cultural Diversity in Finance