This is part 3 of a 5 part series where we take a fine tooth cultural and working comb to the major financial centres around Europe. Today, it’s Paris. You can find more information on relocating in our Guide to Relocation and Country Information here. 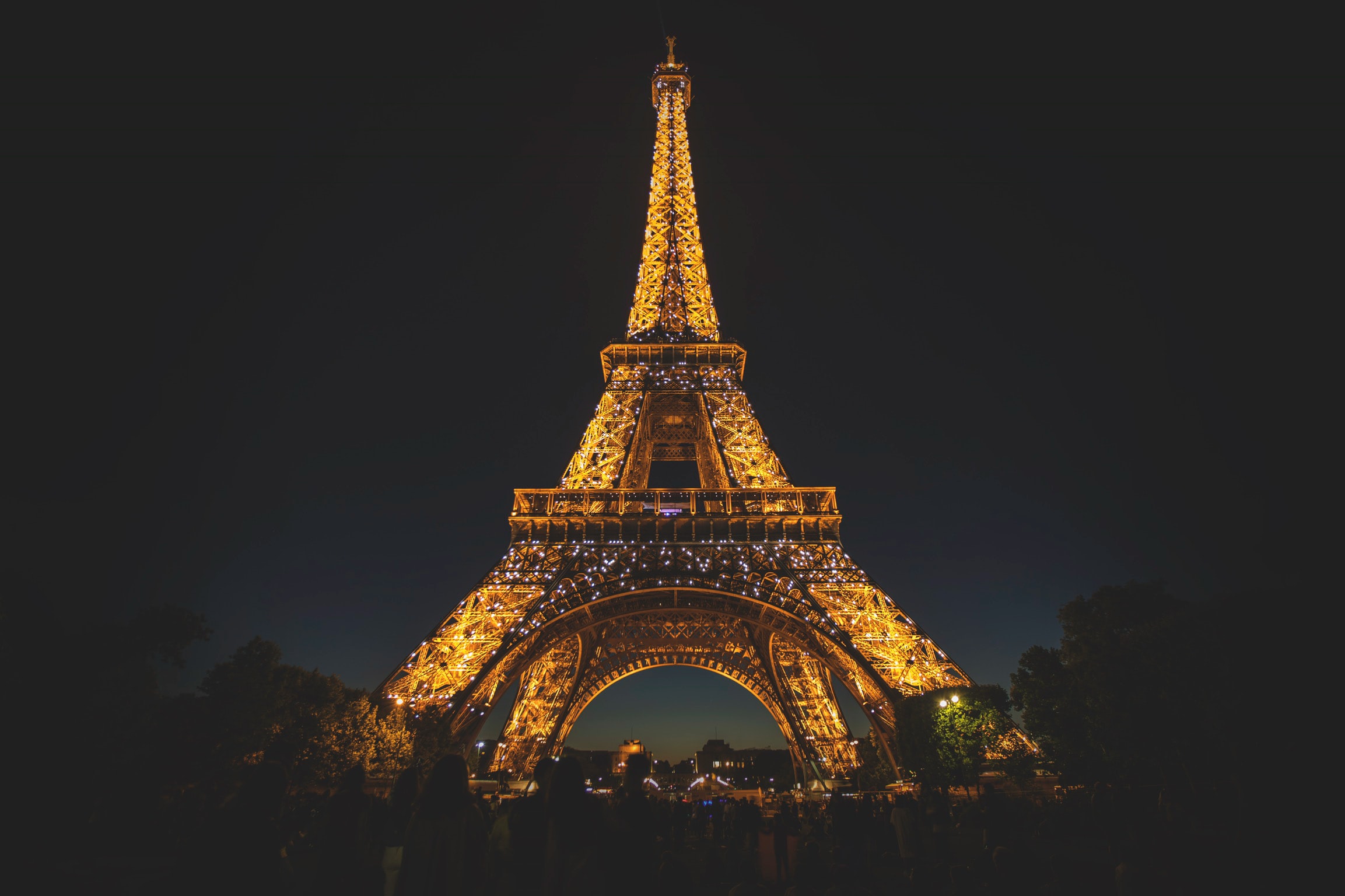 “You can’t escape the past in Paris, and yet what’s so wonderful about it is that the past and present intermingle so intangibly that it doesn’t seem to burden.”

Paris is a cultural and business powerhouse

To live and work in Paris is to live and work in the heart and soul of modern history. Its dynamism as a city is only matched by its boundless creative heart. Despite it being the home of French government, a global creative hub and a terminus to an enormous global travel trade (outside of COVID), it is a city forever tied to its vibrant, violent and spirited past.

“The French have a low tolerance for uncertainty and ambiguity”.

Photo by Stephen Leonardi on Unsplash