This is part 2 of a 5-part series where we take a close look at the major financial centres around Europe. This time, it’s London. You can find more information on relocating in our Guide to Relocation and Country Information here.

“You find no man, at all intellectual, who is willing to leave London. No, Sir, when a man is tired of London, he is tired of life; for there is in London all that life can afford”. 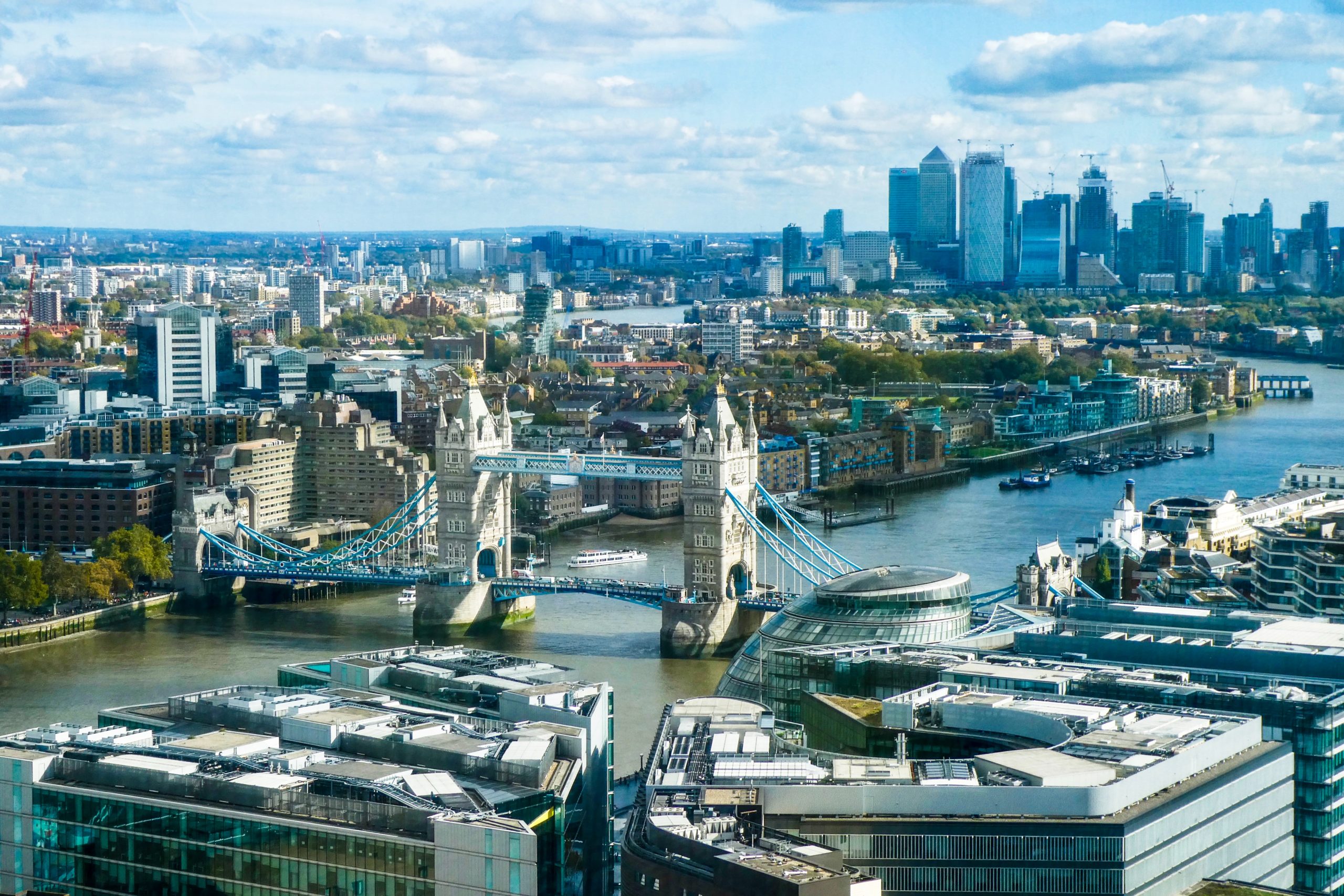 London needs no introduction: it’s the home of Shakespeare and Dickens; it’s a global financial behemoth; an inspirational cultural brand unto itself, stacked full of museums, theatres and fabulous cityscapes; it’s one of the most visited cities in the world (pre-pandemic) and it’s huge draw of business, people, tourism, money, and talent from around the world.

London is the beating heart of the UK and a global cultural barometer for everything from sport to music and film. London is almost a city of two halves – although not as historically prescient as Rome, its weaving, jumped streets are littered with the remnants of thousands of years of history, while also being a city of both incredible fiscal and business importance in Europe: it is famously regarded as the world’s financial capital.

Despite a year of closed West End shows, empty sports stadiums, and minus the throngs of shoppers on Oxford Street, London remains an incredibly inspiring place to visit and work, and a very desirable place to live.

There are many resources you can read to find out more about London, including visitlondon.com

Photo by Nick Fewings on Unsplash