What Are The 10 Things You Didn’t Know About Auditors? #IIAMay

In the spirit of International Internal Audit Awareness Month #IIAMay, we wanted to shed some light on the truly unique career path of auditing. To be a good auditor takes diligence and attention to detail. To be a great auditor is to have complete control over your field, a natural ease with client service and the ability to think laterally about complex data sets and accounts.

But what makes an auditor? Where did the term come from, and what are the industry’s origins? 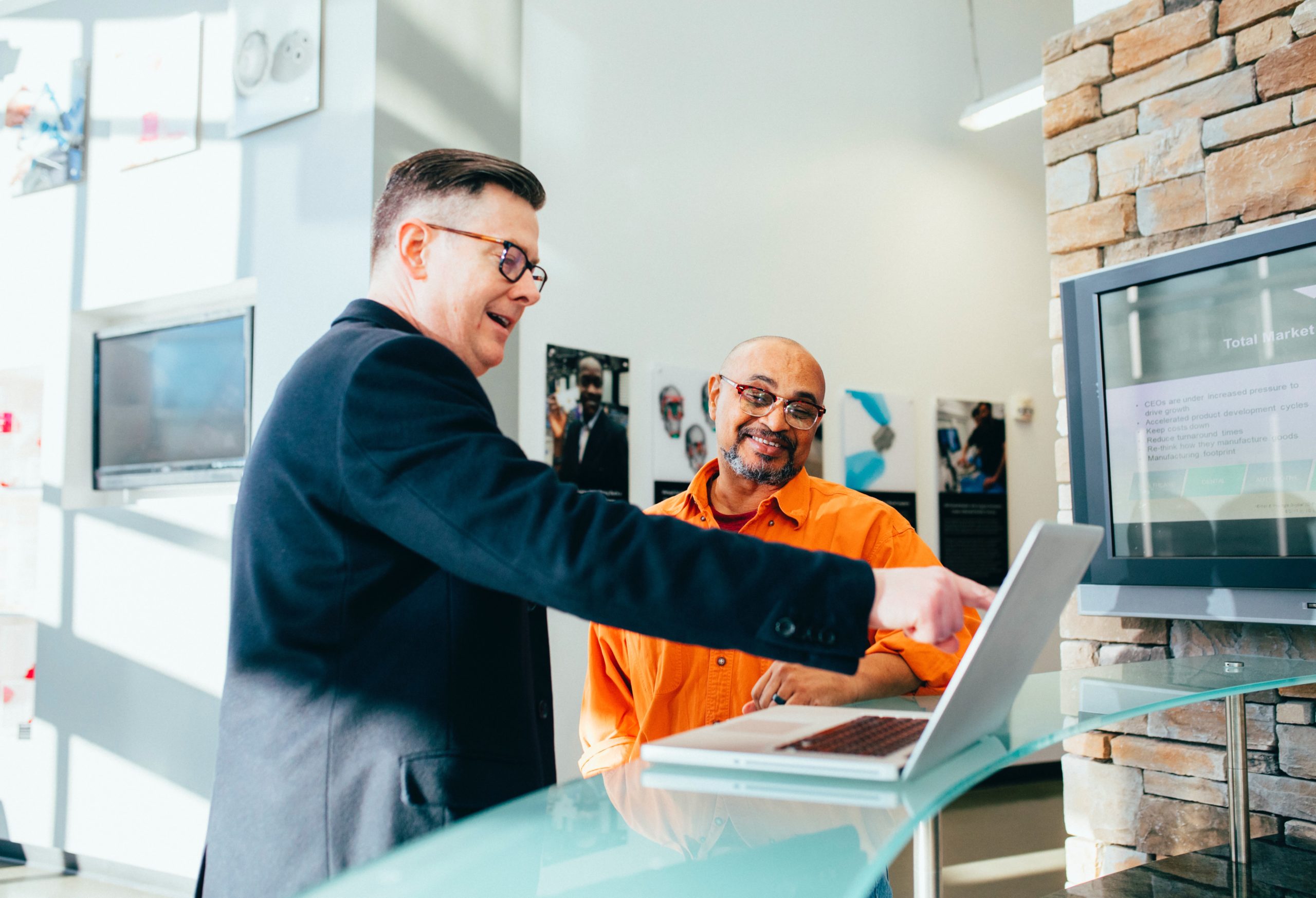 For the layperson, auditing seems like a shadowy semi-accountancy role: a figures obsessive tucked away between stacks of reports, regulation frameworks, running checklists and matching accounts.

But as we all know, the world of the auditor is one of agile business and finance management, diligently run by a vast array of accountancy, tax, legal and compliance professionals whose mission is to create more efficient, effective, compliant, and profitable companies.

Here are our top 10 things you didn’t know about auditing:

Search other articles to learn about internal auditor careers:

Search Jobs to find out about the internal auditor job roles we currently have available.