What Is Organisational Culture, And How Is It Changing?

Organisational culture sits at the centre point of every workplace dynamic, behaviour, decision &  communally held shared belief within a professional working environment. Rather than operate as a fulcrum between various opposing forces, organisational culture is the melting pot in which all of the above sits in: and critically this culture shapes how employees learn, develop and perceive their work and their company’s place in their community and industry. 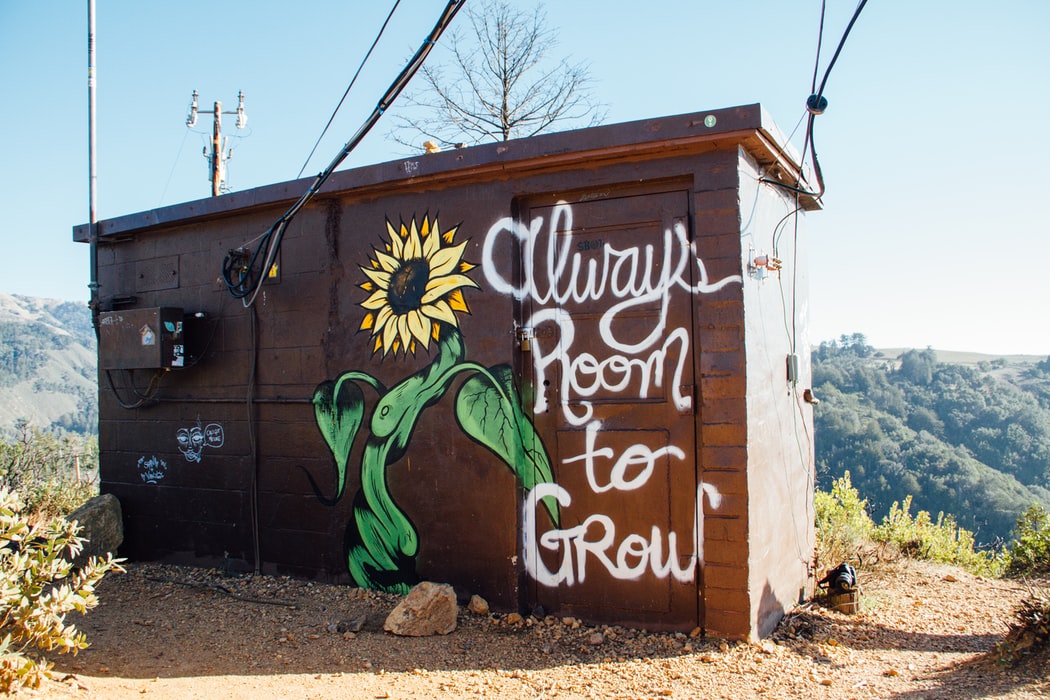 Organisational culture is also an incredibly important part of drawing, and retaining, talent to and at your company. The people you work alongside, and generate professional relationships with, at work will share your working culture and that will in turn generate loyalty, productivity and happiness. Organisational culture is the behavioural matrix to which everyone is hooked up.

That “climate” of inclusiveness, mutual respect and meaning attached to work all aid in the development of a positive, and desirable, organisational culture, and should be considered an HR gold standard for what constitutes a good modern working environment.

The CIPD (Chartered Institute of Personnel and Development) released a helpful report on what organisational culture and change is in October of last year in the shadow of COVID-19.

The report made a tacit point of talking about the measuring of organisational culture which merits some focus. Measuring something as intangible as culture is a challenge, and is often not done very well, if at all.

They specifically highlighted the example of the Denison Model, or Index, which ostensibly tests employees and judges responses to a range of questions on their alignment, or discord, to overall company “culture”. This then “provide(s) a baseline against which to measure future improvement”. Data, as is increasingly becoming the case, provides the fix and can even point out discord in the ranks.

However, is this enough? What else can companies do to improve, or better measure organisational culture? Can staff lead that change and can it be more equitable, rather than top down?

Photo by Kyle Glenn on Unsplash