Why Do New Hires Fail (And How To Prevent Them?)

Research from the Recruitment & Employment Confederation (REC) shows that UK firms are failing to hire the right person for 2 out of 5 jobs.  The report, titled ‘Perfect match: Making the right hire and the cost of getting it wrong’, also revealed that a significant number of employers who admitted to making bad hires, didn’t realise these mistakes were costing their business money. 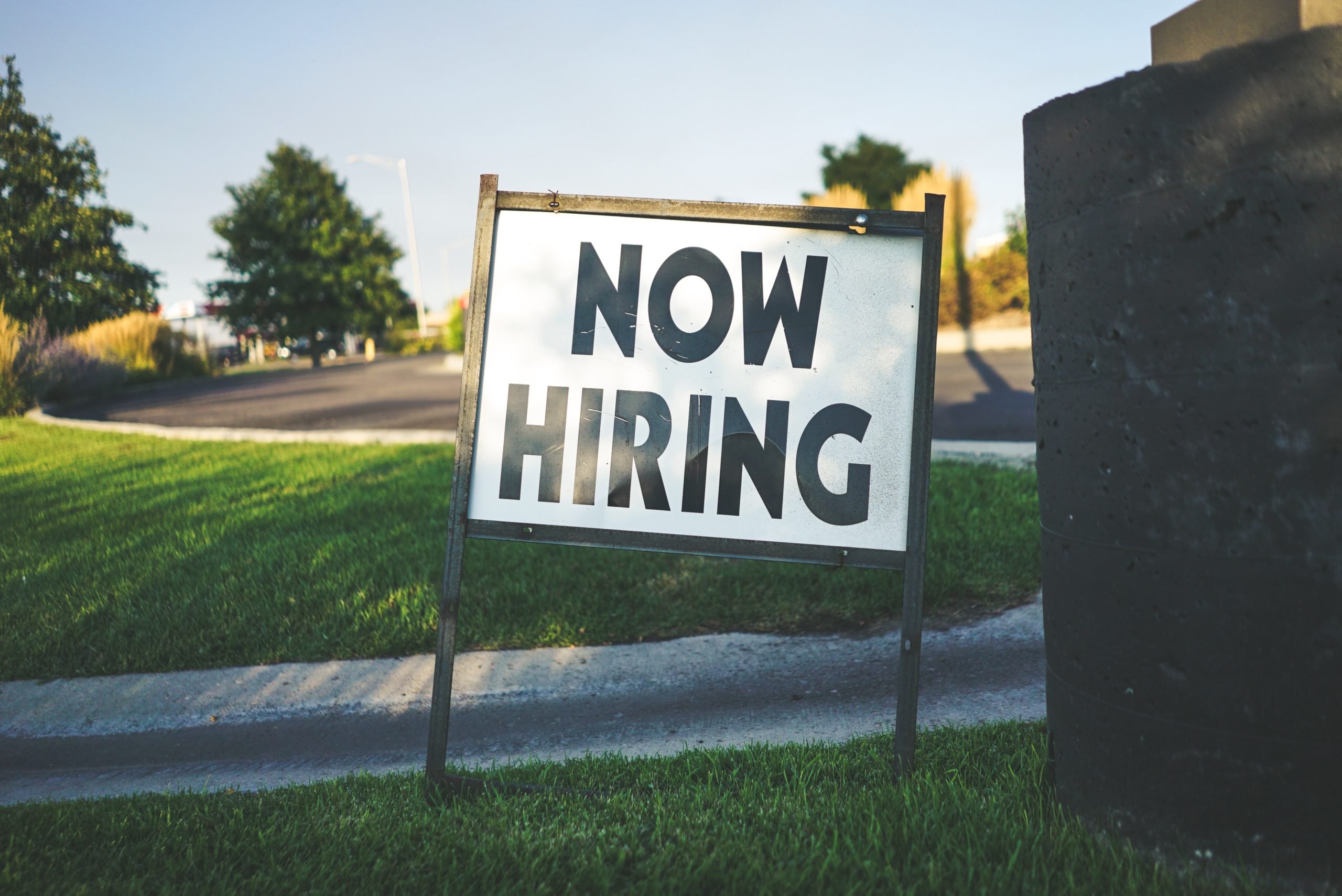 Not, only do bad hires incur replacement hiring costs, they can lead to loss of productivity and can increase pressure on existing staff. In fact, the REC report estimated that a bad hire at mid-managerial level, (with a salary of £42,000), could ultimately cost a business over £132,000.

This information should serve as an eye-opener for business, and the good news is that simple improvements can be made which will reduce failures and enhance your new hire success rate.

A 3-year, landmark study by Leadership IQ of 20,000 new hires shows that a massive 46% of new hires fail within 18 months. But, the most interesting finding is that just 11% failed due to lack of technical skills and a massive 89% failed due to a lack of personality fit, broken down as follows.

A deeper dive into the survey answers revealed that managers admitted to noticing but disregarding behavioural warning signs in the interview process. This is because they were too distracted with other technical issues, too time-pressurized or simply doubting themselves.

The message is that if you need to reduce your bad hire rate, then place greater emphasis on personality-fit hiring. You can do this by incorporating individual questions relating to accepting feedback, adaptability, emotional intelligence, motivation, enthusiasm and temperament, into your interview process. You should then factor in these behavioural dimensions alongside technical/functional skills when making your selection.

Tighten up your on-boarding process

Lack-lustre on-boarding processes are deterring new hires too. A survey by BambooHR, a HR software provider found that about 15% of new hires were leaving prematurely in the first 3 months. Many of these early departures were due to pretty basic failings in on-boarding, for example, 23% of those who left prematurely put their departure down to a lack of clarity and guidelines around their responsibilities. When survey respondents were asked what other factors would have helped them stay, the chief retention factors were:

While none of these on-boarding tactics are rocket science, they can easily be neglected in a time pressurized new hire environment. So, in order to get it off the ground, keep it simple at the beginning. Have an intern develop a simple programme which should ideally:

Items 1 and 2 are particularly important as research shows that new hires who develop social networks are more quickly get up to speed faster, perform better and are more satisfied.

Give the new hire a quick win or two!

A great way to boost early confidence in your new hire is to give them one or two achievable short-term goals.  By presenting some low hanging fruit in the first weeks or months, the employee should be able to secure some quick wins for which they will receive recognition. This will boost their confidence and sense of job satisfaction and make them more likely to stay.

The reality is that when a new hire joins a business, there is an increased risk of them leaving prematurely due to culture shock and other related factors. A good onboarding process can help manage that shock and mitigate that risk and secure your new hires for the long term.

Retaining Staff and Building Careers in the New Year Job Economy. New Research Into Jobseeker Behaviours Could Force You To Change Your Hiring Strategy, What Exactly Are The Benefits Of Working With An External Recruitment Agency And Executive Search Consultancy?, How To Introduce Flexible Working That Actually Works