This is part 1 of a 5-part series where we take a close look at the top 5 financial districts in which to live and work – starting with Amsterdam. You can find more information on relocating in our Guide to Relocation and Country Information here.

“What’s special about Amsterdam is that the city is able to connect worlds that are not otherwise connected”, Marcel Wanders. 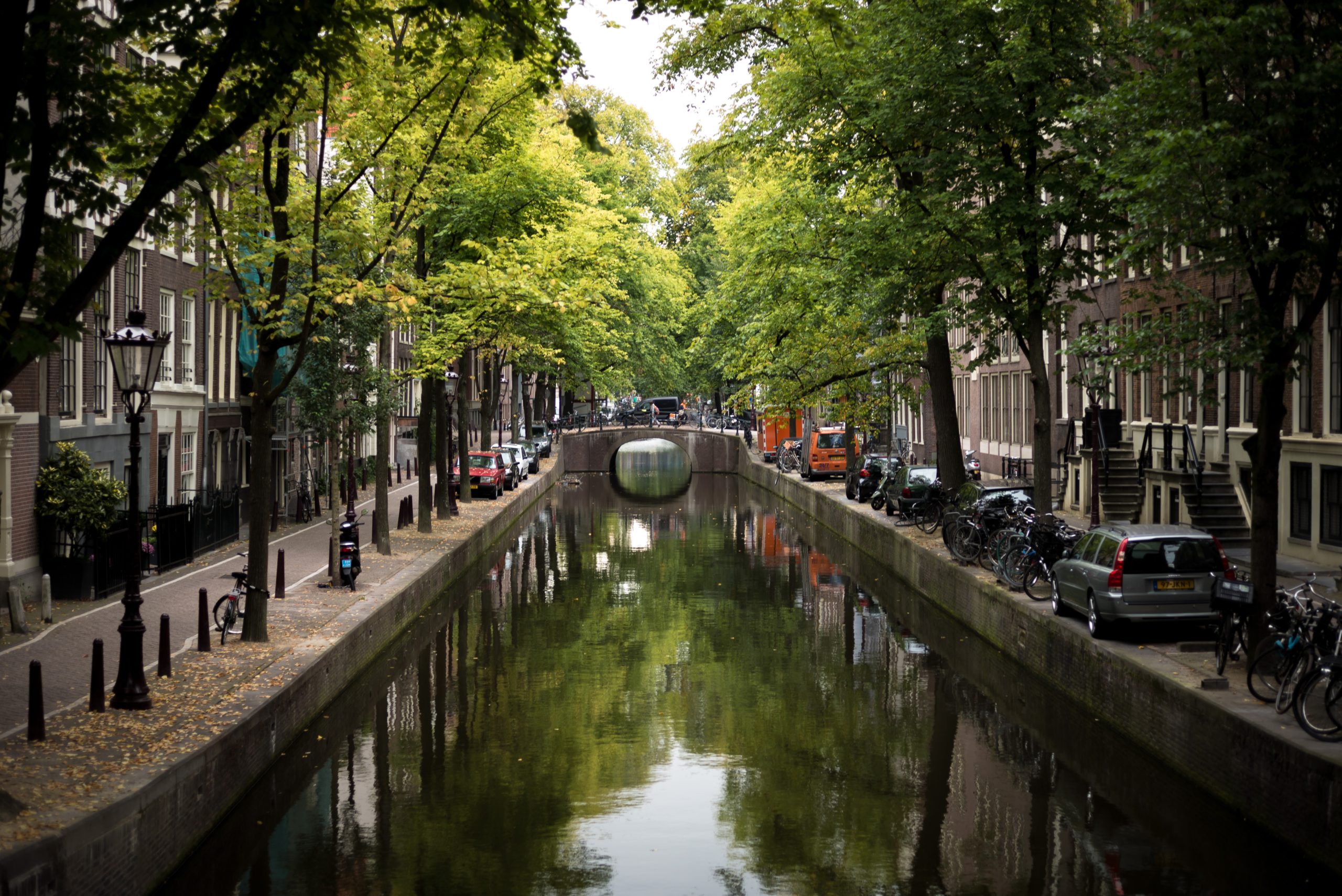 “Increased flows of business to Amsterdam make the point that we face stiff competition as a financial centre not just from the US and Asia, but from elsewhere in Europe”, Jonathan Hill, former EU commissioner.

Amsterdam is one of the most intriguing, beguiling, famous and beautiful of metropolitan areas. It is an ancient city aptly named “The Venice of the North”, and its unique position as both Dutch capital, port and cultural and financial centre of Europe has meant it’s been both a centre for commerce and a continual magnet for businesses, talent, culture, trade and wealth for many hundreds of years.

It has also been in the news very recently as the primary beneficiary of a wave of capital, share trading and swaps flowing back into the continent as a result of Brexit. Its newly crowned position as “European hub for blank-cheque companies” emulates its historical position as the site of the world’s first joint stock company, as highlighted in this FT piece.

As one of the primary financial centres for the EU, Amsterdam is an even more attractive and desirable place to live and work, so we’ve highlighted a simple, quick-fire list of what to expect were you to relocate there.

You can learn more about Amsterdam’s unique business landscape by visiting IAmsterdam.com here.

Relocating for a Job Post-pandemic – Is It worth It? Relocation And Country Information,