How Minding Our Language Will Ensure The UK's Economic Success

The UK will no longer be a member of the European Union (EU) after 23:00 GMT tomorrow, 31 January 2020. Negotiations are underway over a UK-EU trade deal and future international agreements. Long-standing collaborations such as the Erasmus+ EU student exchange programme, which allows students to study, travel and work in other countries, are under threat. Paul Jarrett, Director, Renaix, reflects on how we as a company and country have benefited and what we stand to lose if we pull out of the scheme.

Voting to limit our future

Earlier this month, the UK parliament voted, as part of the Brexit vote process, against an amendment for the UK to stay in one of these EU-funded agreements, the Erasmus+ exchange programme. This is not ruling out our participation, but it is a clear step in this direction. There have been strong warnings from academia and business alike that to withdraw the couhttps://esn.org/erasmusntry’s participation in the scheme would be to lose the language skills that our country so heavily relies upon thereby impacting negatively on business and society. 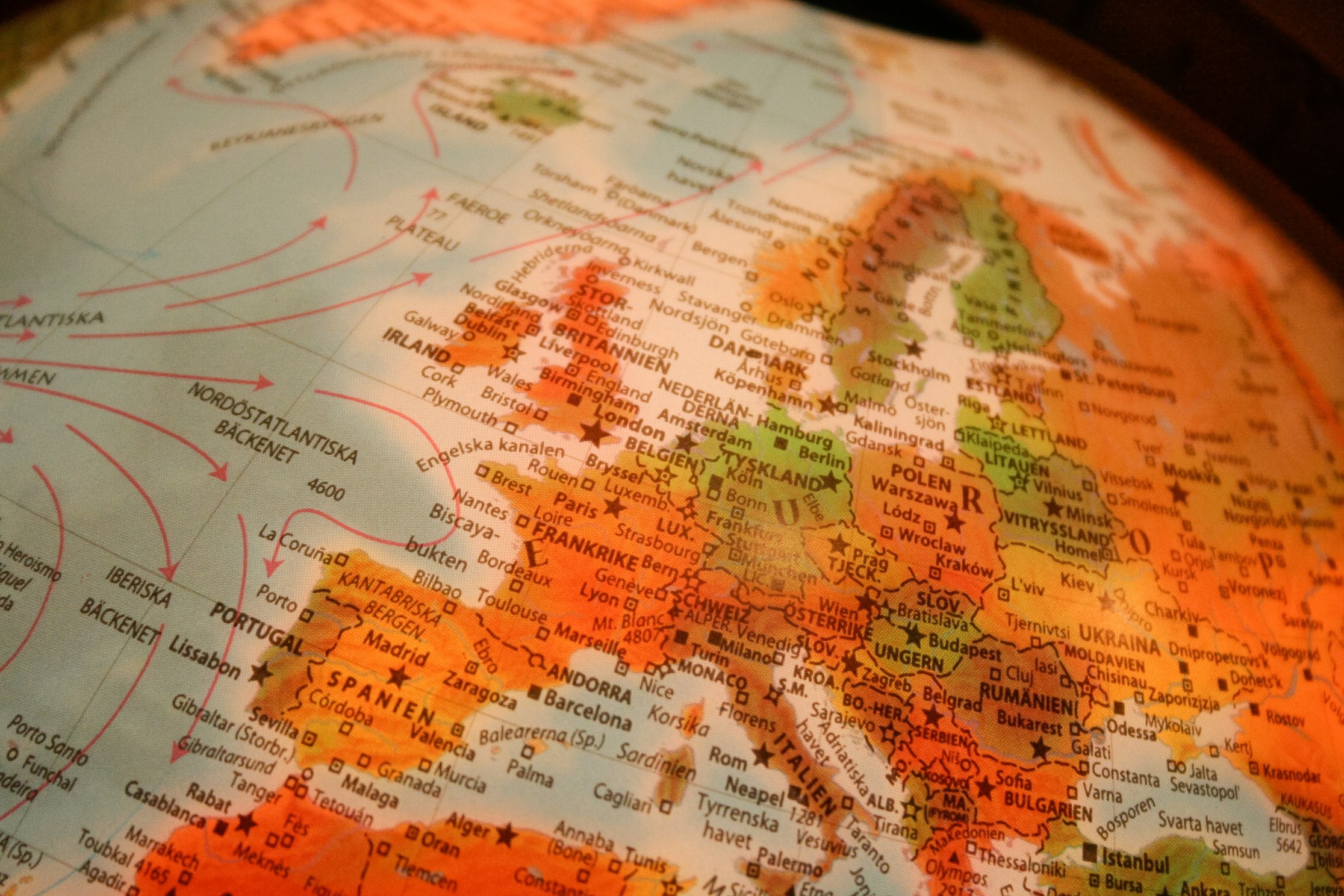 Erasmus, or to give its full name, the European Community Action Scheme for the Mobility of University Students exchange programme, allows university students to study, travel and work in other countries, mainly centered in Europe. This sets participants up for future careers, living and socialising with other Erasmus students from Europe and internationally.

Fullfact.org confirms that more than 200,000 students studied or worked abroad through Erasmus between 1987 and 2013 (the most recent figures available before the Erasmus scheme became Erasmus+). Around a third of the 14,600 British students who went abroad under the Erasmus exchange programme were on a work placement. The vast majority to France, Spain or Germany. Almost twice as many European students came to the UK under the Erasmus programme than went abroad from here. Some 27,100 Europeans studied at a British university in 2012/13.

All of the Interns that our international recruitment firm has employed in work placements over the last ten years, bar two, have been recruited from the Erasmus scheme. They have gone on to forge highly successful business careers, utilising their English language skills, knowledge and networks gained whilst working here. Outstanding work colleagues, they have become friends, creating a social support network, both personally and professionally. They have enabled our firm to operate smoothly in a global market and thrive to become a successful British company.

The tangible benefits of studying, working and living abroad in a host country enable participants to speak confidently in another language, which with our country’s still lamentable deficit in language skills, remains crucial for the UK’s long-term economic success. It is a huge competitive advantage to include on your CV that you have worked in an international environment. If we withdraw from the Erasmus scheme, this, together with the end to our automatic right to freedom of movement, means quite simply our young people will be at a huge disadvantage compared to their European counterparts. It is totally and utterly at odds with the new “Global Britain” ideology this Government espouses. Fundamentally, living and working with people from other countries changes the perception of how we see others and crucially how they see us.

The government’s majority will not be secure at the next election if severe damage is caused to the economy due to an inability to recruit the essential language skills that our country so desperately needs.

Please join us in signing the petition urging the government to retain membership in the Erasmus scheme for university students which has reached more than 40,000 signatures.

Retaining Staff and Building Careers in the New Year Job Economy. Your 2020 Essential Digital and Soft Skills Checklist, New Research Into Jobseeker Behaviours Could Force You To Change Your Hiring Strategy, What Exactly Are The Benefits Of Working With An External Recruitment Agency And Executive Search Consultancy?, How To Introduce Flexible Working That Actually Works