This is part 4 of a 5 part series where we take a fine tooth cultural and working comb to the major financial centres around Europe. Today, it’s Luxembourg. 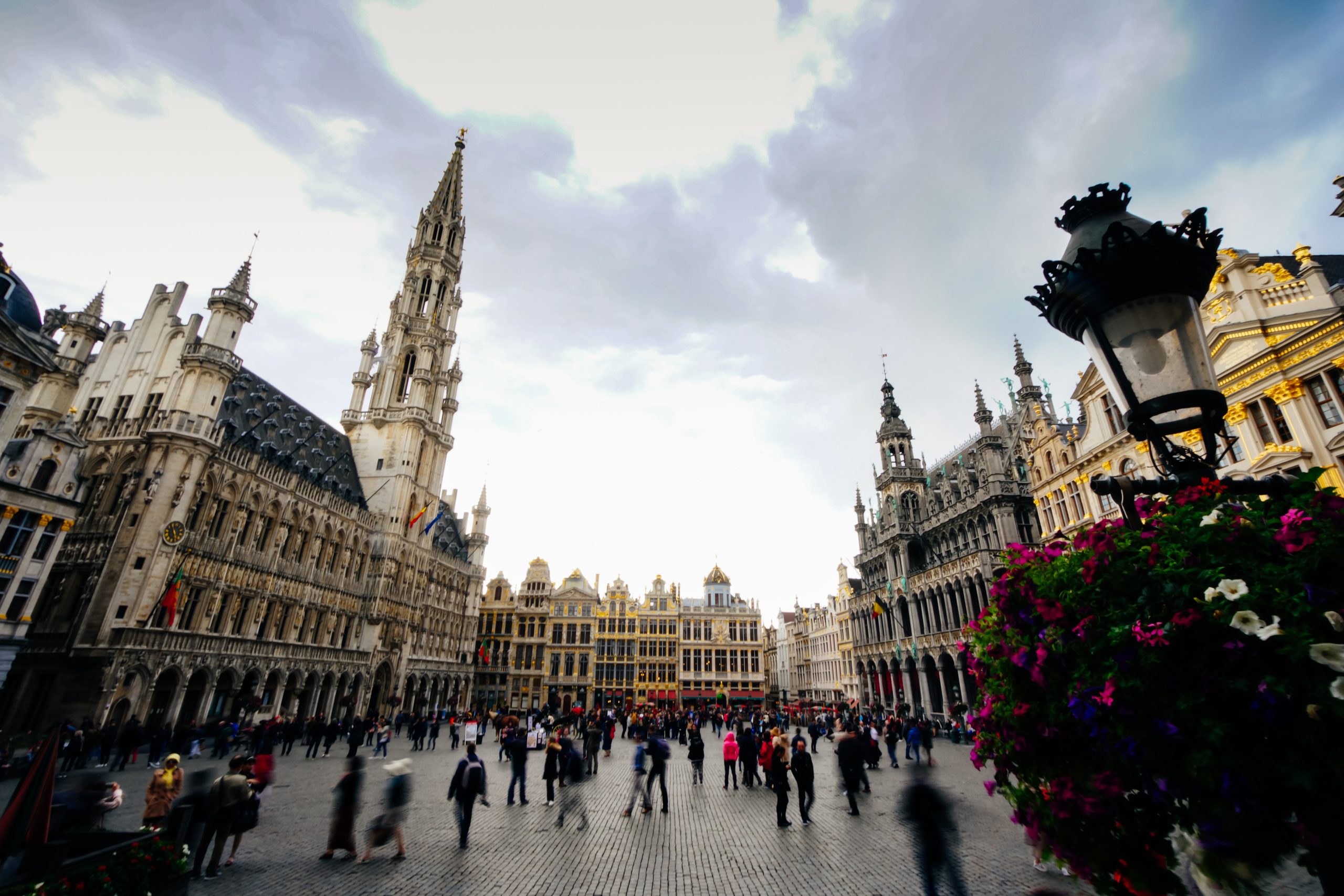 Luxembourg is the capital of the Grand Duchy of Luxembourg – home to approx. 700,000 people, which makes it the capital of one of the most sparsely populated EU countries, whilst conversely retaining one of the highest GDP per capita ratios in the western world (261% above the EU average in 2019).

Luxembourg is a member of the Benelux Economic Union and was a founding member of the EEC and EU. The Schengen agreements were named after the village of Schengen, in Luxembourg, where the treaty was signed, and the country remains overwhelmingly in favour of NATO and the EU: It is proud of its position as an interconnected, global country. Luxembourg is home to the European Court of Auditors, the Court of Justice of the EU, and the Secretariat of the European Parliament and is the world’s only remaining sovereign grand duchy.

Photo by Yannis Papanastasopoulos on Unsplash