For an organisational culture to be effective, it needs to be aligned with the business strategy. A culture and business strategy mismatch leads to organisational dissonance that decreases staff engagement. This is why misaligned company cultures need to be transformed promptly. Such change can be a challenge at the best of times, and it can be a significant undertaking in the case of an entrenched culture. Yet, time and time again top organisations succeed in transforming stubborn cultures and here’s some insight into how they do it. 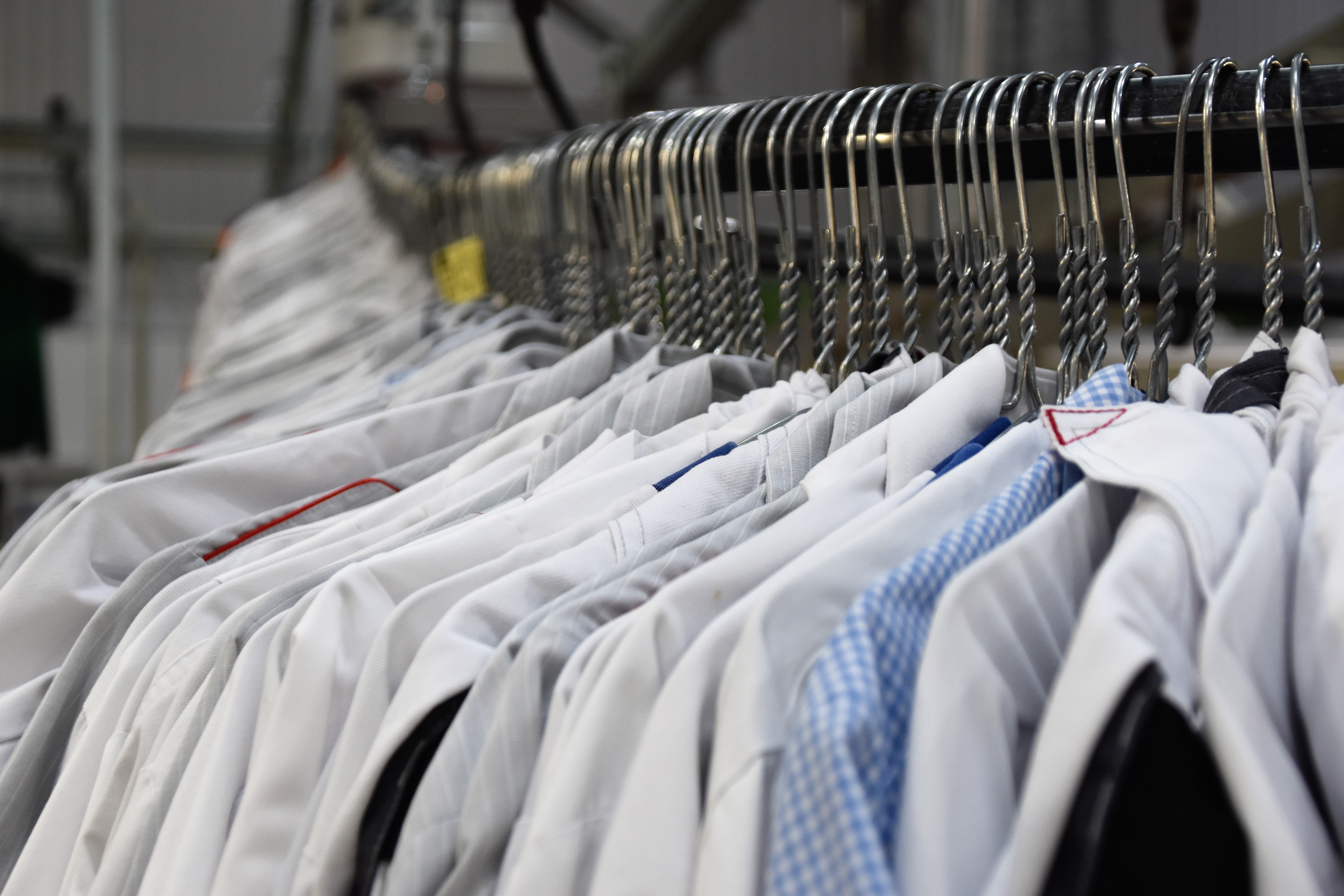 Instil a Change or Die Mindset

Over 20 years ago, GE was a conservative, slow-moving yet long-standing multi-national.  Over the last two decades, however, the company has injected a sense of adventure and entrepreneurialism into its business, and have become innovative leaders in digital thought and execution. How did they do it?

Drive, resilience, discipline, and commitment were important factors, but one standout tactic highlighted by Jeff Immelt, the incumbent CEO was to, ‘Make it Existential’. This meant treating every change or big push, (of which there were many) as a life or death event.  Jeff instilled this change or die mantra during his twice a month leadership meeting at their business campus, believing it was pivotal to success.

Nokia’s CEO Stephen Elop adopted a similar change or die approach when he sent out his famous ‘burning platform’ memo to wake up his leadership team to their organisation’s existential crisis.

Large, rigid, conglomerate multinationals have in recent times faced increased market pressure to become more agile. P&G had faced criticism for their rigidity in a volatile global market-place and as a result, the incoming CEO David Taylor is intent on developing an agile culture. While not using the burning platform motivation tactic, Mr. Taylor is planning to improve responsiveness by building a culture of autonomy in local markets by decentralisation of decision-making.

In 2017, GSK wasn’t on a burning platform but lacked competitiveness in key areas, and in 2017 the new CEO, Emma Walmsley announced that she planned to shake up the culture. One of her key strategies was to move away from a culture that favoured internal promotions to one that valued external hires as a means of refreshing the gene pool. Two years later she has replaced 50 top executives, (including 40% of her top reports).  Specifically, she appointed an external figure to inject some verve into their R&D function, an area which has fallen under investor scrutiny. It’s clear that strategic high-level appointments are key to GSK’s culture shift strategy.

Many traditional large companies have historically relied on promotion from within to the virtual exclusion of all outsiders. The side effects of this approach have for some been a very insular culture and a disconnect from the market-place. These stagnant cultures can become entrenched. Many companies are fast-tracking their way out of these cultural silos by prioritising external hiring (over internal promotion) as a means to inject new ideas and greater agility.

Emma Walmsley managed to replace 30% of her executive team at GSK in 2 years with external hires. P & G are also finding that they are over-reliant on internal promotions and will now use external hiring as a way to fast-track a shift in culture and direction. GE adopted a similar shift to external hiring strategy because their core population could not change fast enough. There was no way they could expect to infuse a culture of digital fluency without inseminating talent from the market-place. Between 2009 and 2016 external hiring at GE has increased by over 60% and external hire representation amongst executives has increased significantly.

Both Glaxo and GE wanted to foster an entrepreneurial mindset in their work-force and adopted similar approaches. Glaxo introduced a new metric: ‘courage’, which all staff will be judged on during their regular performance appraisals. GE introduced ‘Imagination Breakthroughs’ which required executives to come up with 4 innovative projects a year that would take GE into an area of new business. This would drive a wave of top-down innovation through a staunchly conservative culture.

While there are plenty of best practices, there’s no specific recipe for transforming entrenched cultures. They are a multi-dimensional puzzle that needs to be solved with organisationally tailored solutions, developed through analysis, problem-solving, project management and resilience.

Submit Your CV, or Search Jobs to find out about the roles we currently have available.

Send Us Your Vacancy and one of our consultants will be in contact to discuss your requirements and how we may assist.

Our Renaix Guide to Recruitment for Audit and Finance Professionals provides information on trends in the industry.

How to do true culture-fit hiring