Both methods have a single goal: to find evidence of the skills required, based on your performance in previous jobs. Most questions would normally start with an invitation to describe a situation where you needed to use a certain skill and usually begin with “Give me an example”, “Describe a situation”, or “Tell me about a time when you…” 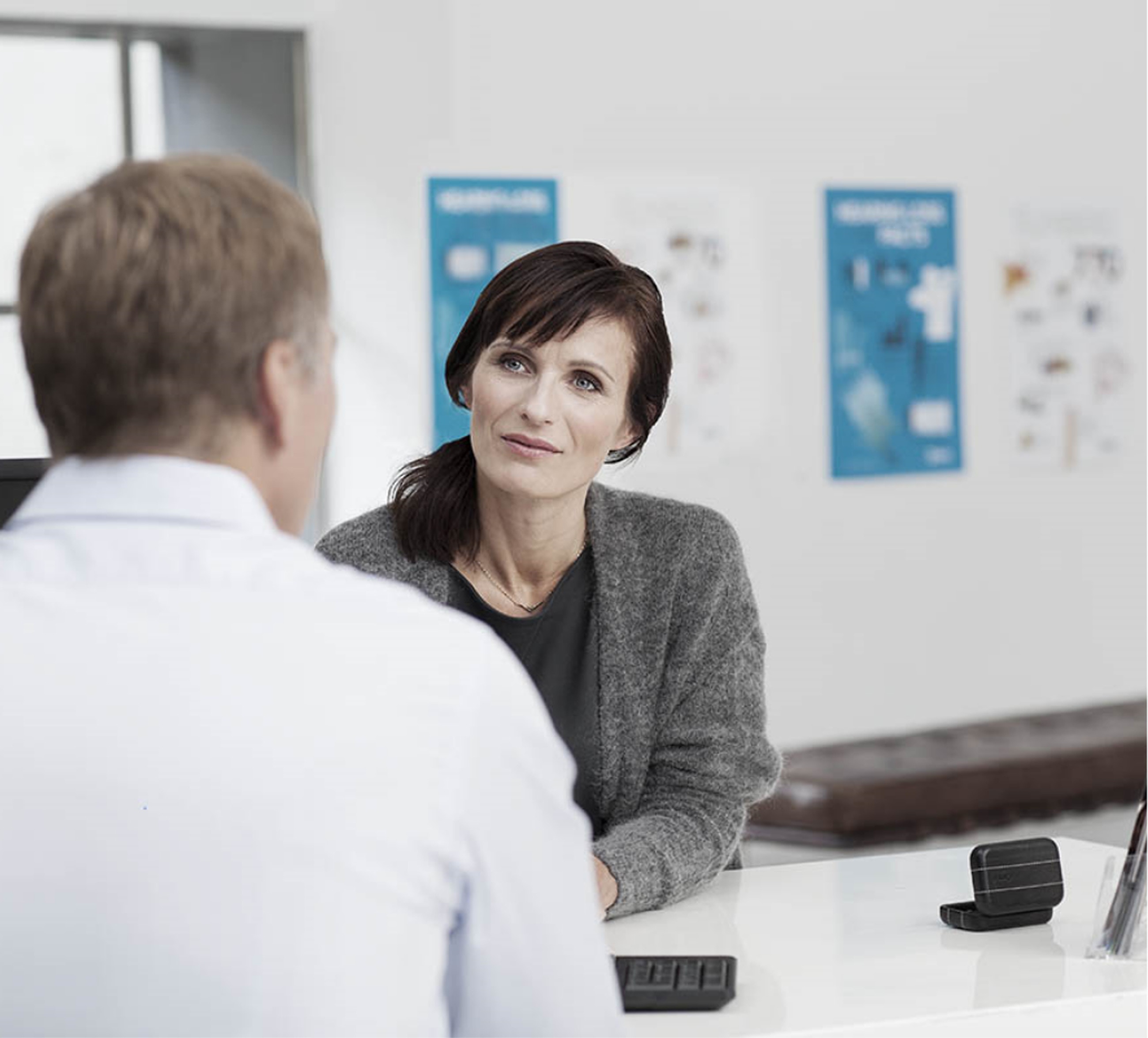 Competency-based interviews are becoming more common in the UK and across Europe, particularly by larger organisations and accountancy firms. Although they are not as widespread as they are within the United States.

One of the main reasons why employers use competency-based interviews is that they want to focus on actual performance. The interviewer aims to deduce how you respond to certain situations that are likely to arise in your job, based on your previous experiences.

If you are faced with a competency-based question during an interview, it is important that you avoid general statements. Such questions are designed to ask for actual evidence of a specific trait or of performance, and if the employer does not find these, they will continue by asking further questions. You should also avoid theoretical responses; competency-based interviews focus on actual experiences in which you have performed or exhibited the desired trait.

Types of competencies that employers seek include:

Selection testing refers to the method of recruitment in which applicants are asked to take tests, such as personality, ability or aptitude tests.

If you’re looking for your next challenge in finance or audit, then Send Us Your CV, or Search Jobs to find out about the roles we currently have available.

Our Renaix Guide to Recruitment for Audit and Finance Professionals provides information on trends in the industry.